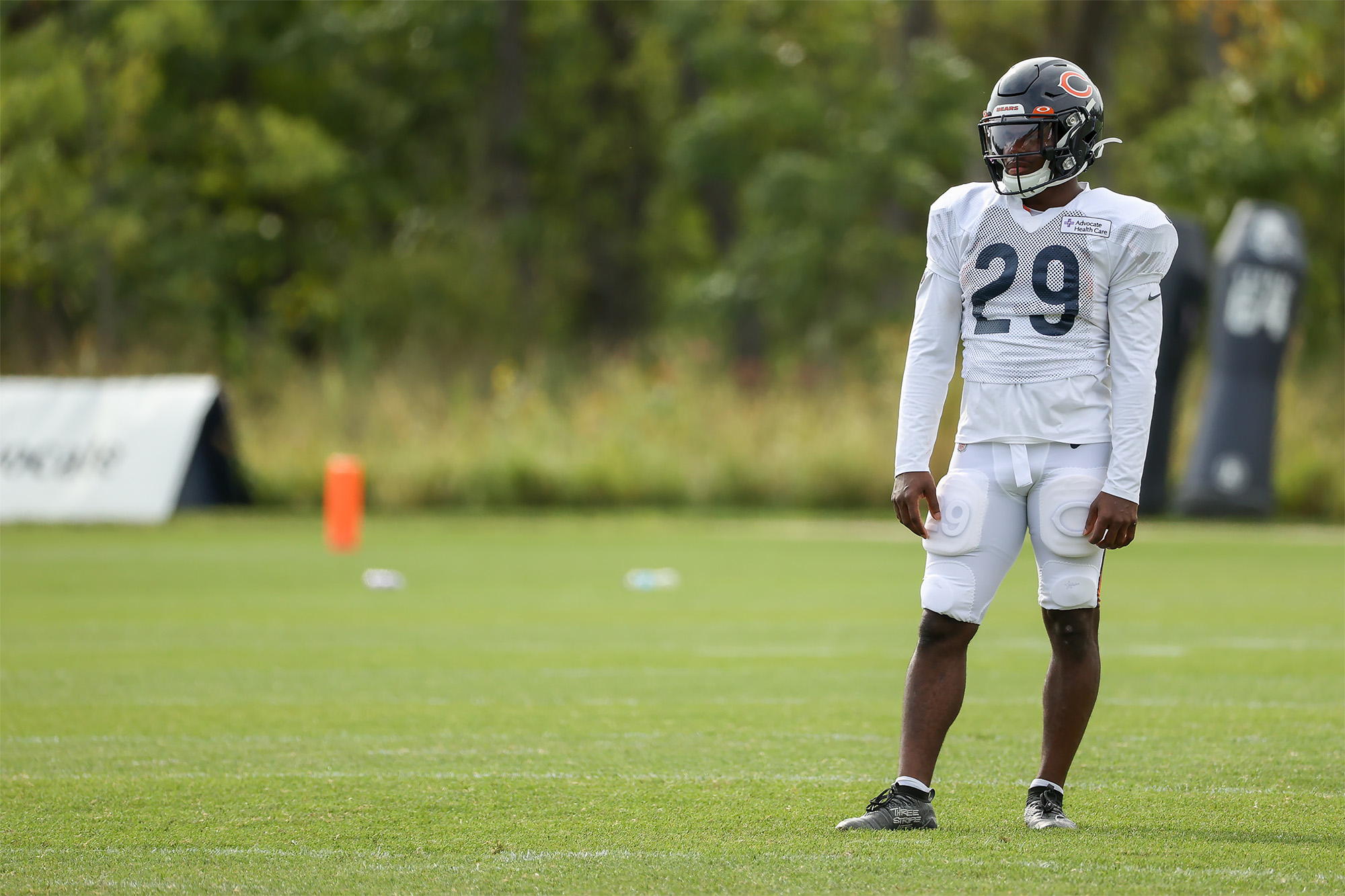 Tyrell Cohen, the 25-year-old twin brother of an NFL running back, was found dead Sunday in Raleigh, N.C., and local police believe he was electrocuted while attempting to flee law enforcement.

The Wake County Sheriff’s Office said Cohen tried to climb equipment at an electrical company in Raleigh when he was killed, ABC News reported.

Tarik Cohen, a four-year veteran of the Chicago Bears who was voted to the Pro Bowl in 2018, reported his fraternal twin missing on Saturday, according to a since-deleted tweet.

Tarik Cohen tweeted in part: “RALEIGH/DURHAM AREA Have you seen my brother ? Last seen 2 am at Heroes pub… Could be on foot in the woulds (sic)… Possibly injured !”

Tarik Cohen has yet to comment publicly about his brother’s death.

More in Other Sports